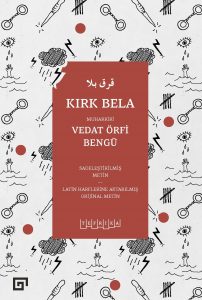 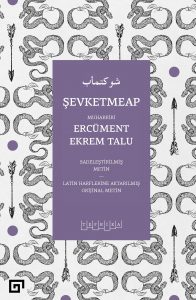 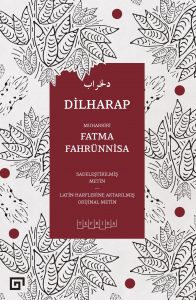 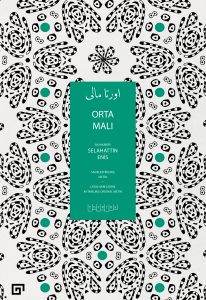 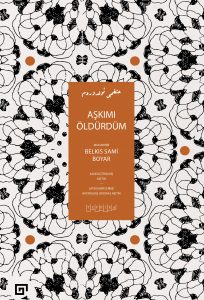 This book is the Turkish translation of Zoopolis: A Political Theory of Animal Rights published by Oxford University Press. From the backcover […] 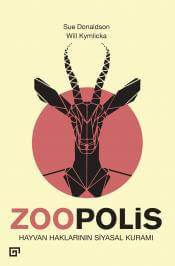 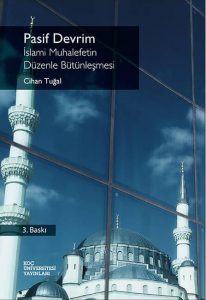