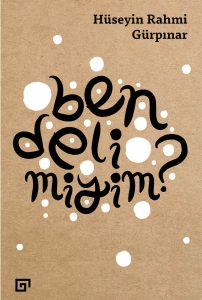 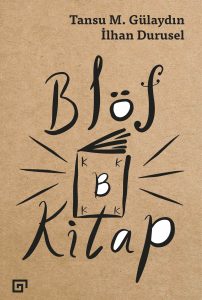 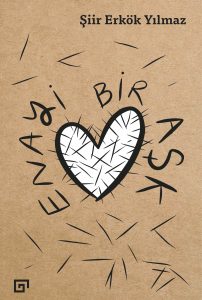 How often do we stumble upon coincidences, and how much importance do we bestow on them? And above all, what […] 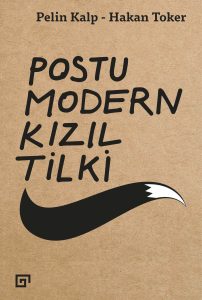 The Red Fox in a Postmodern Fur

During one of the many sieges of Vienna, the frustrated Sultan finally decides that it cannot go on like this, […] 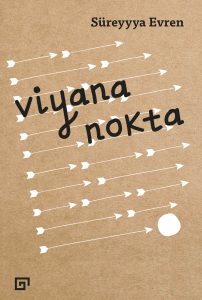 A booklet-novel written in Turkish with Armenian alphabet, and garnished with forty four pictures. The inconvenience of being a blabbermouth. […] 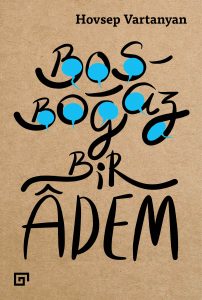 Erhan Memiş’s stories are all skin and bones. Brilliant, agile, and dignified. Night Sky consists of stories that showcase their […] 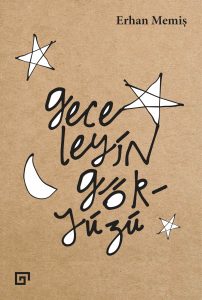 Winner of 2017 Dünya Kitap Encouragement Award for Crime Fiction What does it mean to own a text? What does […] 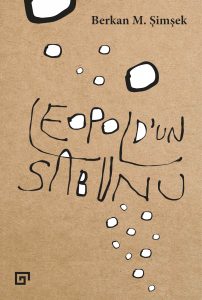 Points to consider at hunting. What could happen if not considered. The particulars of giving away your daughter in marriage. […] 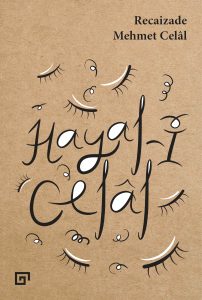 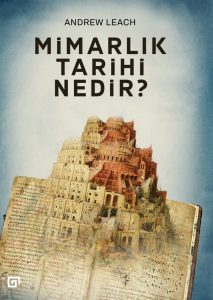 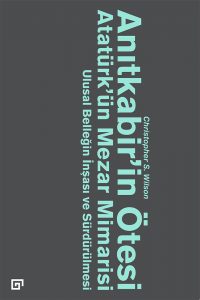