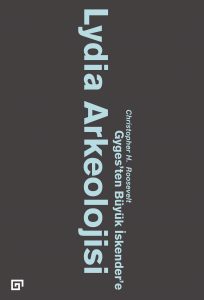 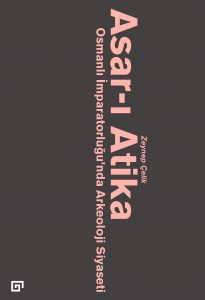 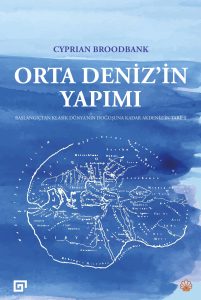 This book is the Turkish translation of Cities and Citadels: From Iron Age to Seljuks published by Peeters Publishers. From the backcover […] 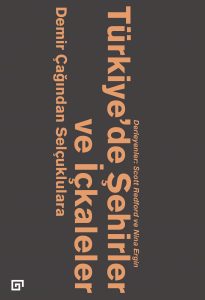 Cities and Citadels
From the Iron Age to Seljuks

This book is the Turkish translation of Cities and the Shaping of the Memory in the Ancient Near East, Cambridge […] 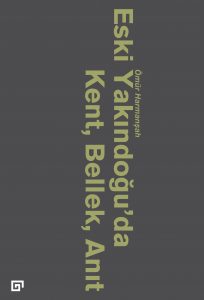 This title is the Turkish translation of Ancient Cities: The Archeology of Urban Life in the Ancient Near East and Egypt, […] 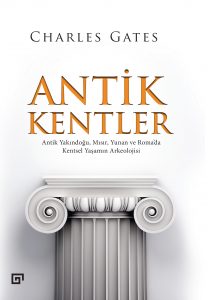 Ancient Cities
The Archaeology of Urban Life in the Ancient Near East and Egypt, Greece and Rome 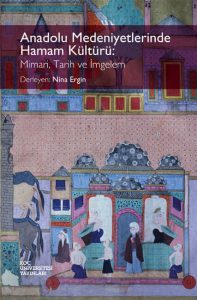