Looking back, we see that everything has begun with the invention of steam engine – and along with this invention, […] 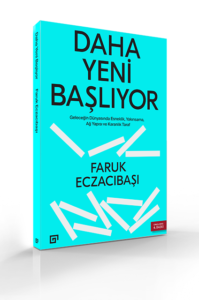 It’s Just Getting Started
Flexibility, Convergence, Network Topology, and the Dark Side