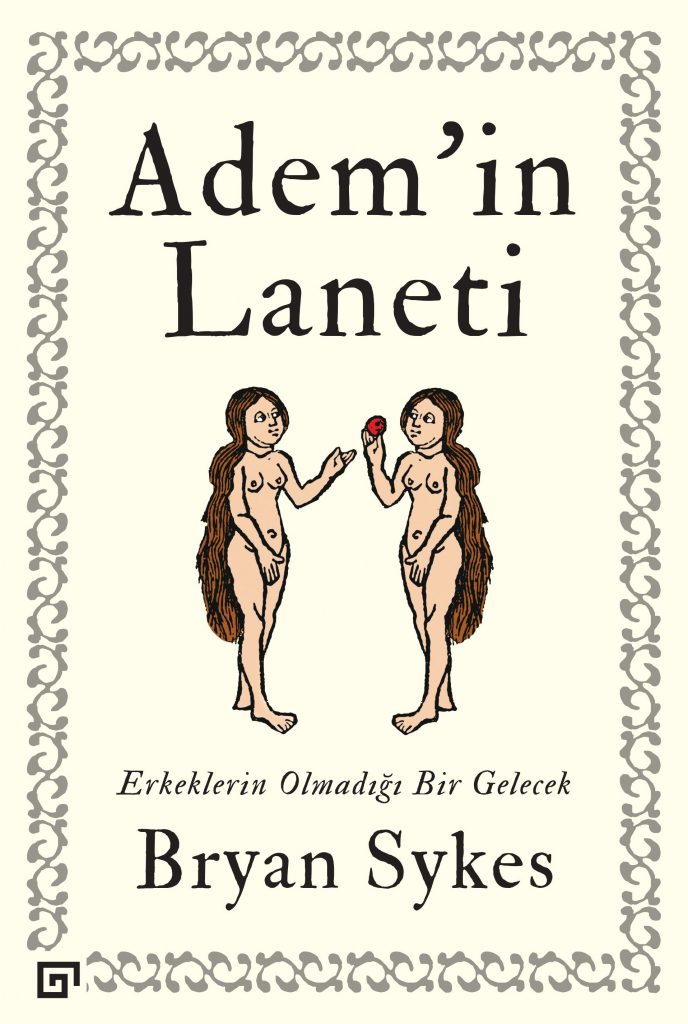 A Future Without Men

This book is the Turkish translation of Adam’s Curse: A Future Without Men published by W.W. Norton. From the backcover of the English original:

“Male reproductive fragility has been the subject of much highly publicized recent research. Is it possible, asked the New York Times, that men face extinction? Bryan Sykes examines the validity of these shocking reports, focusing on the defining characteristic of men: the Y chromosome in their DNA. Guiding his readers through chapters like ‘The Blood of Vikings’ and ‘Ribbons of Life’, Sykes masterfully blends natural history with scientific fact, elucidating the biology of sexual reproduction, modern genetics, and evolutionary biology. He reveals that, while the Y chromosome makes man’s existence possible, it also carries within it the seeds of his destruction. Timely and fascinating, this major work covers a wealth of controversial topics, including whether there is a genetic cause for male greed, aggression, and promiscuity; the possible existence of a male homosexual gene; and what, if anything, can be done to save men from a slow, but certain, extinction.”

This book is the Turkish translation of Spatial Conceptions of the Nation: Modernizing Geographies in Greece and Turkey, originally published by […] 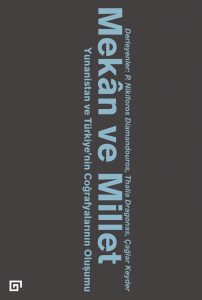 Spatial Conceptions of the Nation
Modernizing Geographies in Greece and Turkey

This book is the Turkish translation of Everybody Lies: Big Data, New Data, and What the Internet Can Tell Us About […] 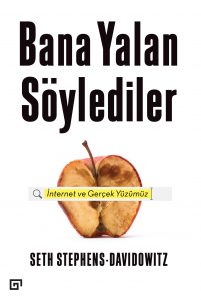 Everybody Lies
Big Data, New Data, and What the Internet Can Tell Us About Who We Really Are