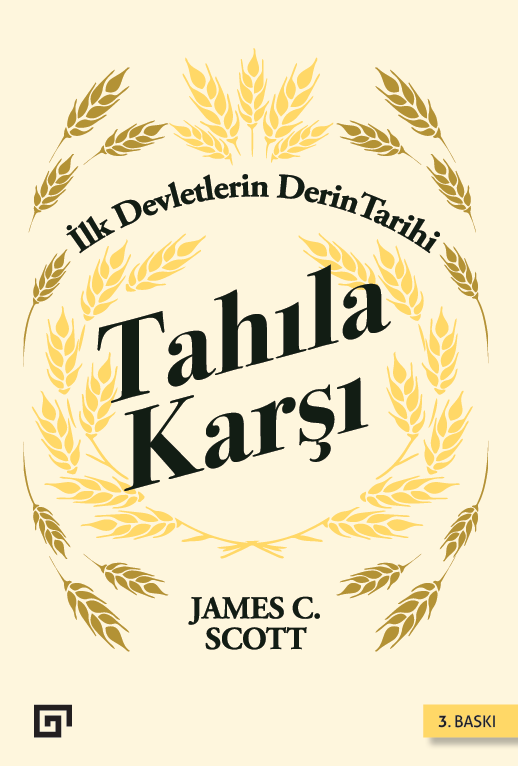 A Deep History of the Earliest States

This book is the Turkish translation of Against the Grain, originally published by Yale University Press.

Did the history of civilization really take place as it is portrayed in books, or are we reading what those who considered themselves civilized wrote about themselves?

Was the Neolithic revolution the greatest breakthrough in the history of humanity, or was it essentially the occasion for the majority to assert dominance over the minority?

Is civilization the uninterrupted continuum of Egypt, Greece, Rome, and other glittering sovereignties, or did the real humanity live outside this narrative for thousands of years?

Was the collapse of every civilization a tragedy in which humanity suffered irreversible losses, or was it an inevitable end, or even a case of justice served?

Were the so-called barbarian tribes the enemies of civilization that did not get their share of humanity, or were they shadow states competing with the state to take possession of the surplus production of the agricultural producers?

Was grain-based nutrition and the gathering of populations in cities the best possible way to live, or was this the most convenient arrangement for sovereign entities?

In Against the Grain, James C. Scott asks questions to help us face the narrative of mainstream history. 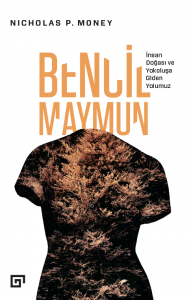