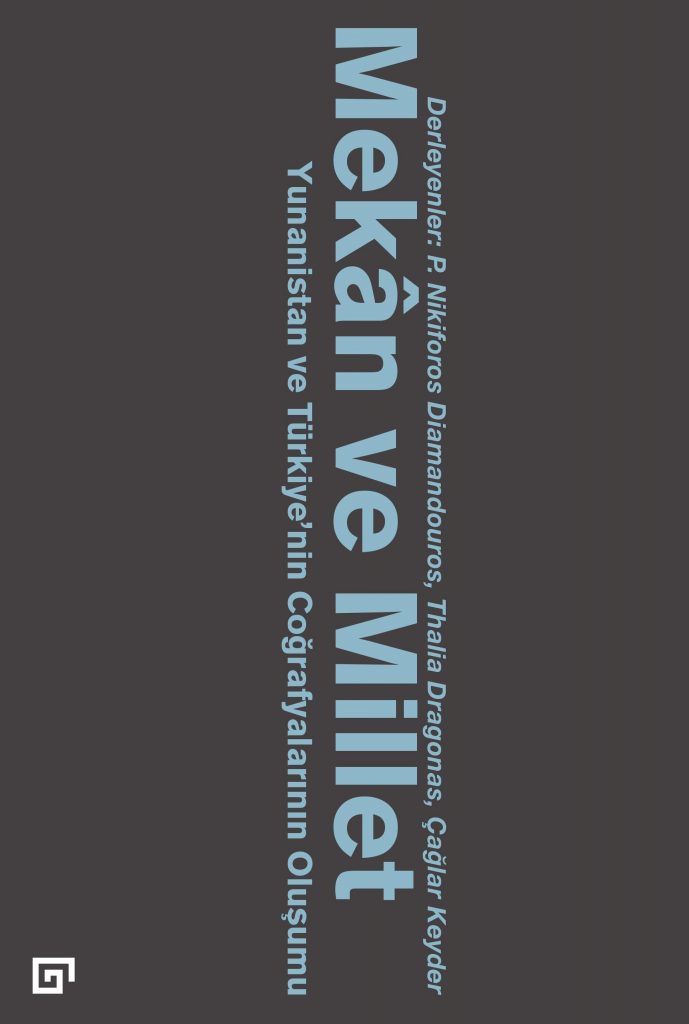 Spatial Conceptions of the Nation

Modernizing Geographies in Greece and Turkey

This book is the Turkish translation of Spatial Conceptions of the Nation: Modernizing Geographies in Greece and Turkey, originally published by I.B. Tauris. From the backcover of the English original: “The formation of nation-states is as much the result of developments regarding land and people, as of military and political struggle. How nationalists imagined the borders of their desired territory, and how they defined the nation have determined the nature of the struggle. Spatial Conceptions of the Nation looks at the various aspects and stages of this process in Greece and Turkey — two states where alternative principles establishing the basis for territory and population continue to compete. This book considers the intellectual and political conditions within which variously demarcated national spaces were imagined and considers the debates, social forces, and world-historical events that have affected national boundaries and conceptions of the nation.”