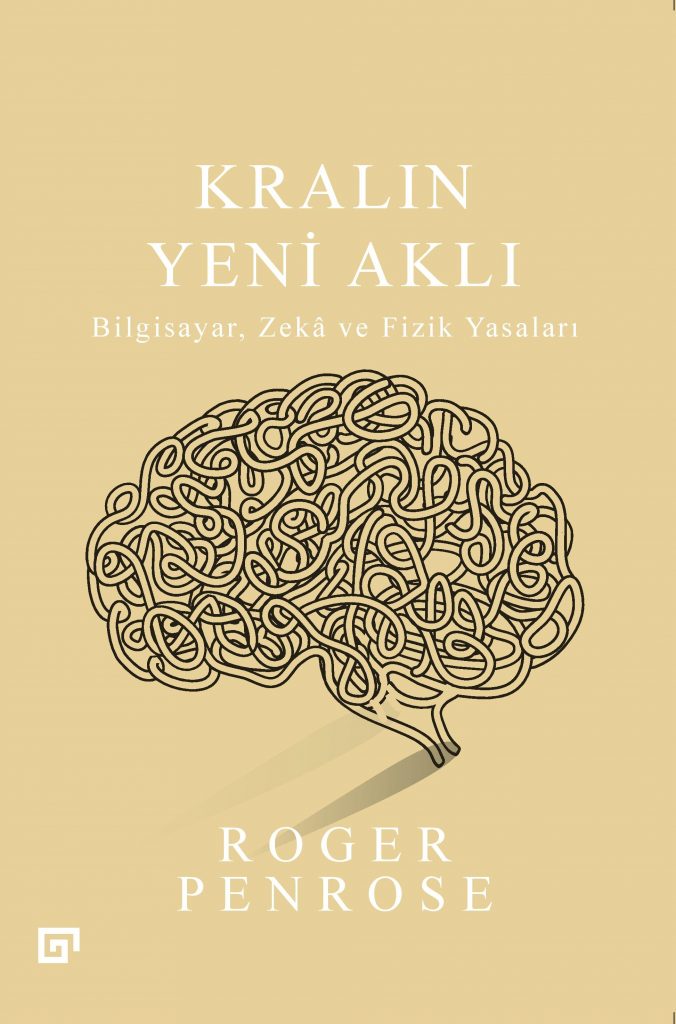 Concerning Computers, Minds, and the Laws of Physics

This book is the Turkish translation of The Emperor’s New Mind: Concerning Computers, Minds, and the Laws of Physics, Oxford, 2002. From the backcover of the English original:

In this absorbing and frequently contentious book, Roger Penrose–eminent physicist and winner, with Stephen Hawking, of the prestigious Wolf prize–puts forward his view that there are some facets of human thinking that can never be emulated by a machine. Penrose examines what physics and mathematics can tell us about how the mind works, what they can’t, and what we need to know to understand the physical processes of consciousness.
He is among a growing number of physicists who think Einstein wasn’t being stubborn when he said his “little finger” told him that quantum mechanics is incomplete, and he concludes that laws even deeper than quantum mechanics are essential for the operation of a mind. To support this contention, Penrose takes the reader on a dazzling tour that covers such topics as complex numbers, Turing machines, complexity theory, quantum mechanics, formal systems, Godel undecidability, phase spaces, Hilbert spaces, black holes, white holes, Hawking radiation, entropy, quasicrystals, the structure of the brain, and scores of other subjects.

The Emperor’s New Mind will appeal to anyone with a serious interest in modern physics and its relation to philosophical issues, as well as to physicists, mathematicians, philosophers and those on either side of the AI debate.”