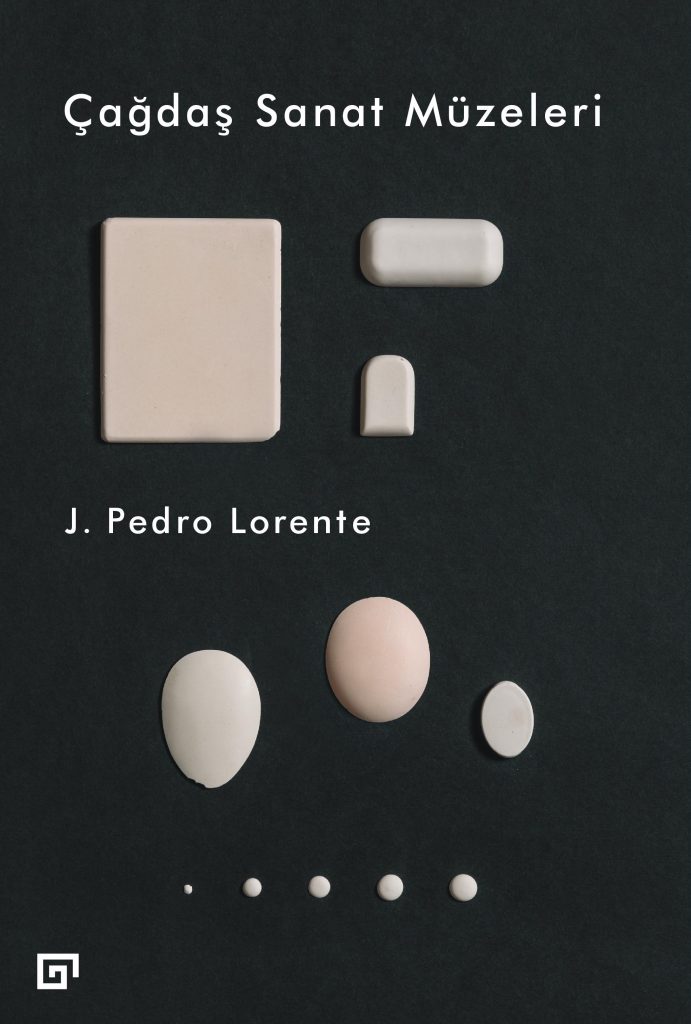 The Museums of Contemporary Art

This book is the Turkish translation of The Museums of Contemporary Art, published by Routledge. From the backcover of the English original:

“Where, how, by whom and for what were the first museums of contemporary art created? These are the key questions addressed by J. Pedro Lorente in this new book. In it he explores the concept and history of museums of contemporary art, and the shifting ways in which they have been imagined and presented. Following an introduction that sets out the historiography and considering questions of terminology, the first part of the book then examines the paradigm of the MusÃ©e des Artistes Vivants in Paris and its equivalents in the rest of Europe during the nineteenth century. The second part takes the story forward from 1930 to the present, presenting New York’s Museum of Modern Art as a new universal role model that found emulators or ‘contramodels’ in the rest of the Western world during the twentieth century. An epilogue, reviews recent museum developments in the last decades. Through its adoption of a long-term, worldwide perspective, the book not only provides a narrative of the development of museums of contemporary art, but also sets this into its international perspective. By assessing the extent to which the great museum-capitals â€“ Paris, London and New York in particular â€“ created their own models of museum provision, as well as acknowledging the influence of such models elsewhere, the book uncovers fascinating perspectives on the practice of museum provision, and reveals how present cultural planning initiatives have often been shaped by historical uses.”

This book is the Turkish translation of Artificial Hells: Participatory Art and the Politics of Spectatorship, originally published by Verso. From […] 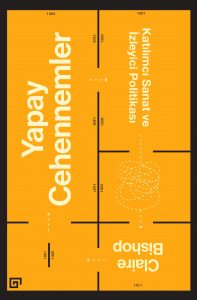 Artificial Hells
Participatory Art and the Politics of Spectatorship