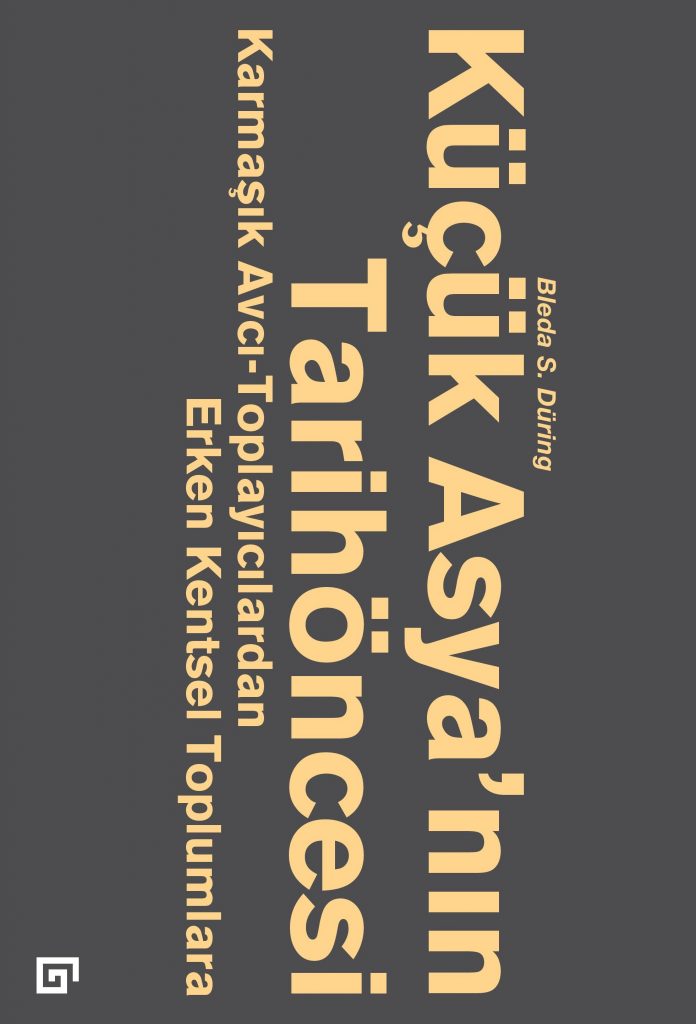 The Prehistory of Asia Minor

This book is the Turkish translation of The Prehistory of Asia Minor: From Complex Hunter-Gatherers to Early Urban Societies published by Cambridge University Press. From the backcover of the English original:

“In this book, Bleda During offers an archaeological analysis of Asia Minor, the area equated with much of modern-day Türkiye, from 20,000 to 2,000 BC. During this period human societies moved from small-scale hunter-gatherer groups to complex and hierarchical communities with economies based on agriculture and industry. Dr. During traces the spread of the Neolithic way of life, which ultimately reached across Eurasia, and the emergence of key human developments, including the domestication of animals, metallurgy, fortified towns, and long-distance trading networks. Situated at the junction between Europe and Asia, Asia Minor has often been perceived as a bridge for the movement of technologies and ideas. By contrast, this book argues that cultural developments followed a distinctive trajectory in Asia Minor from as early as 9,000 BC.” 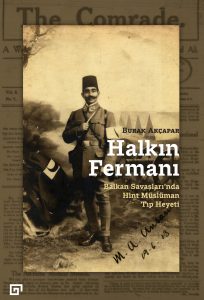