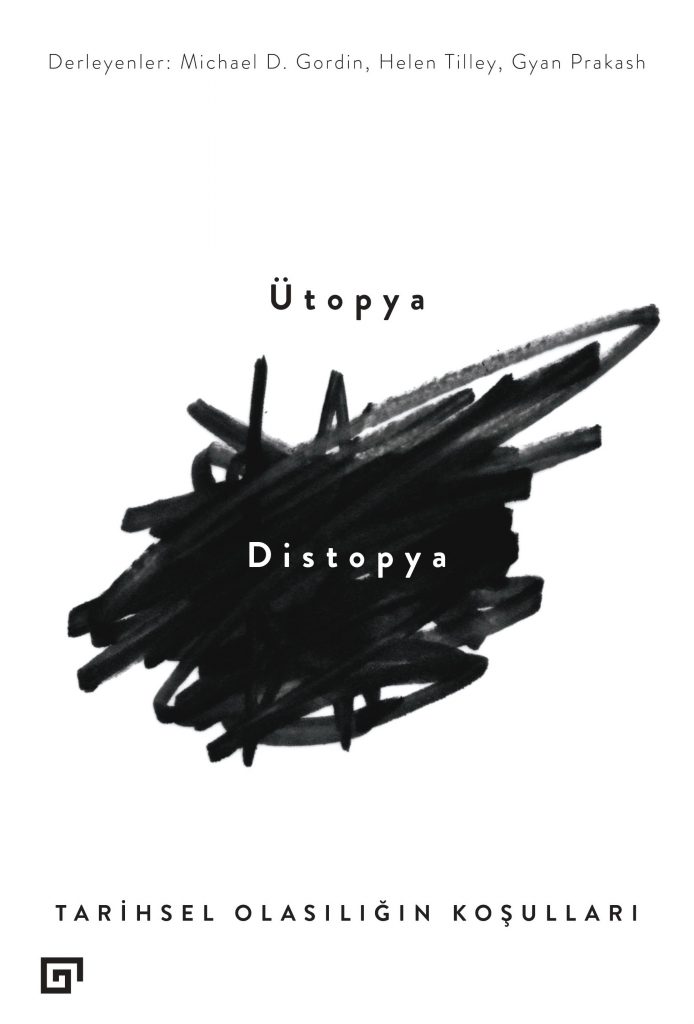 This book is the Turkish translation of Utopia/Dystopia: Conditions of Historical Possibility​ originally published by Princeton University Press. From the backcover of the English edition:

“The concepts of utopia and dystopia have received much historical attention. Utopias have traditionally signified the ideal future: large-scale social, political, ethical, and religious spaces that have yet to be realized. Utopia/Dystopia offers a fresh approach to these ideas. Rather than locate utopias in grandiose programs of future totality, the book treats these concepts as historically grounded categories and examines how individuals and groups throughout time have interpreted utopian visions in their daily present, with an eye toward the future. From colonial and postcolonial Africa to pre-Marxist and Stalinist Eastern Europe, from the social life of fossil fuels to dreams of nuclear power, and from everyday politics in contemporary India to imagined architectures of postwar Britain, this interdisciplinary collection provides new understandings of the utopian/dystopian experience.

The essays look at such issues as imaginary utopian perspectives leading to the 1856-57 Xhosa Cattle Killing in South Africa, the functioning racist utopia behind the Rhodesian independence movement, the utopia of the peaceful atom and its global dissemination in the mid-1950s, the possibilities for an everyday utopia in modern cities, and how the Stalinist purges of the 1930s served as an extension of the utopian/dystopian relationship.”