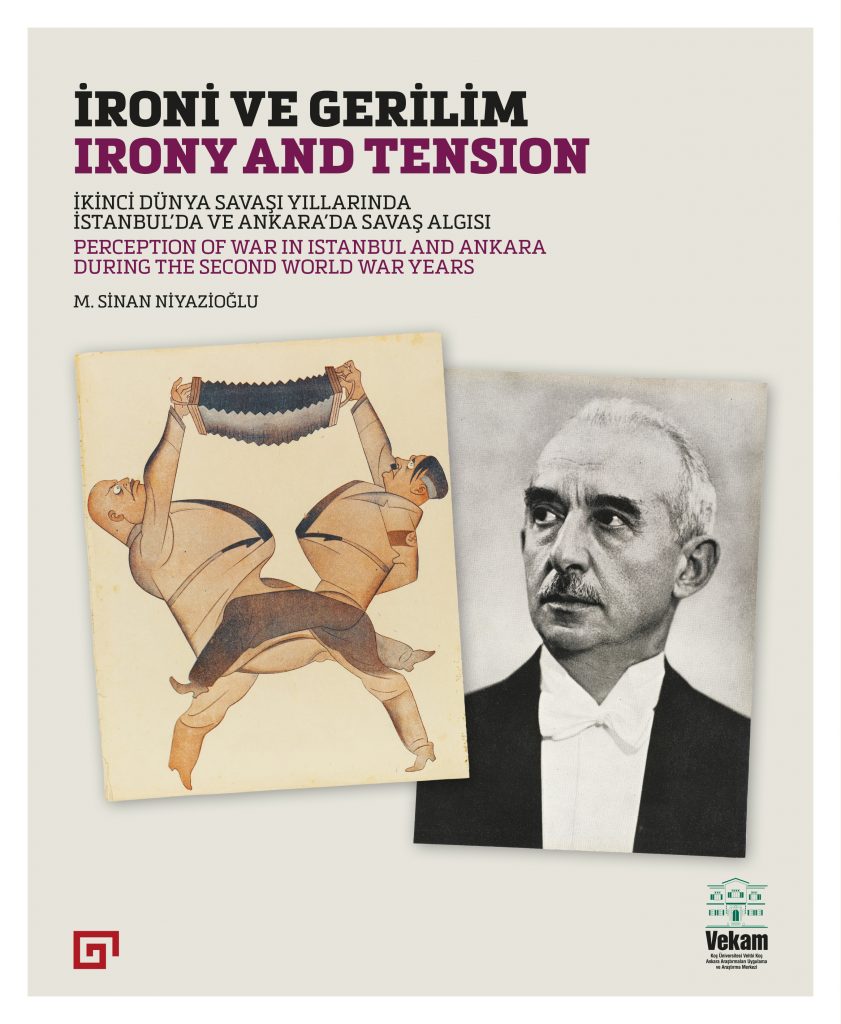 Accompanied by the visual guidance of the propaganda products of the period, Irony and Tension studies the perception of war in Türkiye during the Second World War, and the processes and forms of how this diverged in Istanbul and Ankara.

The work analyzes the holistic structure, and the equally impressive and eclectic setup of the propaganda images in military albums, official bulletins, community center publications, postage stamps, popular culture and cartoon magazines designed, printed, and circulated in Türkiye, to evaluate how the single-party regime managed mass perception during the war years.

Based on the exhibition of the same name, this publication does not aim to display often seen images of destruction, genocide, or frontline fighting from the Second World War, or to re-play these to the reader. Rather, it focuses on the perception of war in Türkiye, which did not enter it. The work analyzes the perception of war in Türkiye, which watched the global war occuring outside its borders, sometimes cautiously, sometimes with anxiety and tension, as well as the official discourse that developed with this perception, social psychology, and political transformation.

Irony and Tension deals with the relationship between Ankara’s policy of active neutrality and the war psychology in Istanbul, by analyzing propaganda products that first reflect the process of unification and then dissolution. In the conclusion, the work aims to present images that reflect the discourse of a “New Türkiye” freed from the paranoia of war and looking ahead with confidence, which was used in the election campaign of the Democrat Party that took power in 1950.

Once the Republic of Türkiye was founded, Atatürk established connections with many heads of state and hosted them in the […] 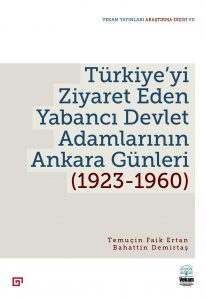 This book is a compilation of the papers presented at the symposium “From Ancient Times to Present: Urban Space and […] 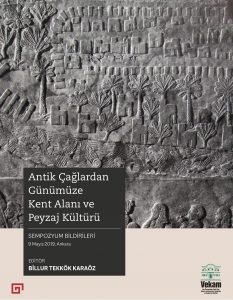