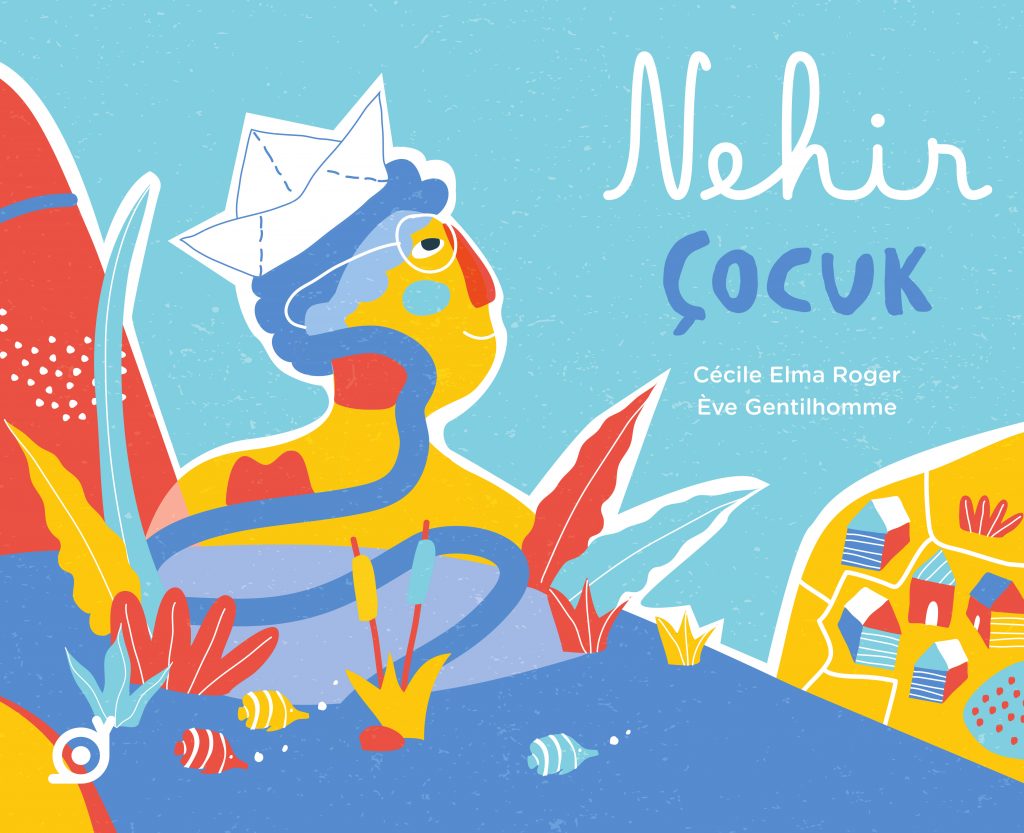 Abel proudly announced in front of everyone: “When I grow up, I will be a river.” According to his friends who provided various reasons, what Abel said was nonsense, and it was also forbidden to have such impossible dreams. Despite all this, Abel retained his optimism. Why not?

If he were a river, he might not have legs, but he would run faster than ever. He would even cross continents from one end to the other. If he were a river, there would be no one around, for example, he would be alone, but fish, crabs, or even mermaids would accompany him. And if boats and people filled his stomach with garbage, then what would he do?

After completing her education in publishing, Cécile Elma Roger moved to Paris to study acting. In 2019, she stepped into the world of children and the first children’s books were published. The writer, who is also an actress, continues to write for children and performs readings at various events.

Ève Gentilhomme is an illustrator and graphic designer. After studying visual communications, then fine arts, and finally art direction, she got acquainted with children’s books. Since 2018, she has been designing and illustrating children’s books.

Illustrations: Mari Kanstad Johnsen Do all animals have to sleep? Yes, of course, everyone sleeps! Parrot and bear… The giraffe […] 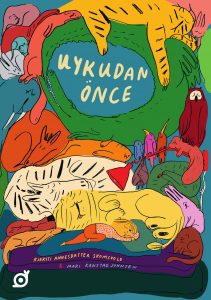 Who would have thought that we would have tea against a colorful forest in the depths of space? This forest […] 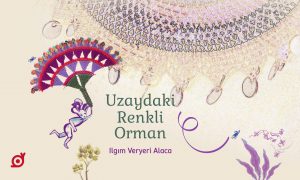 The Colorful Forest in Space 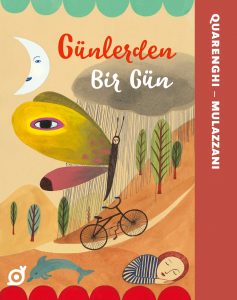