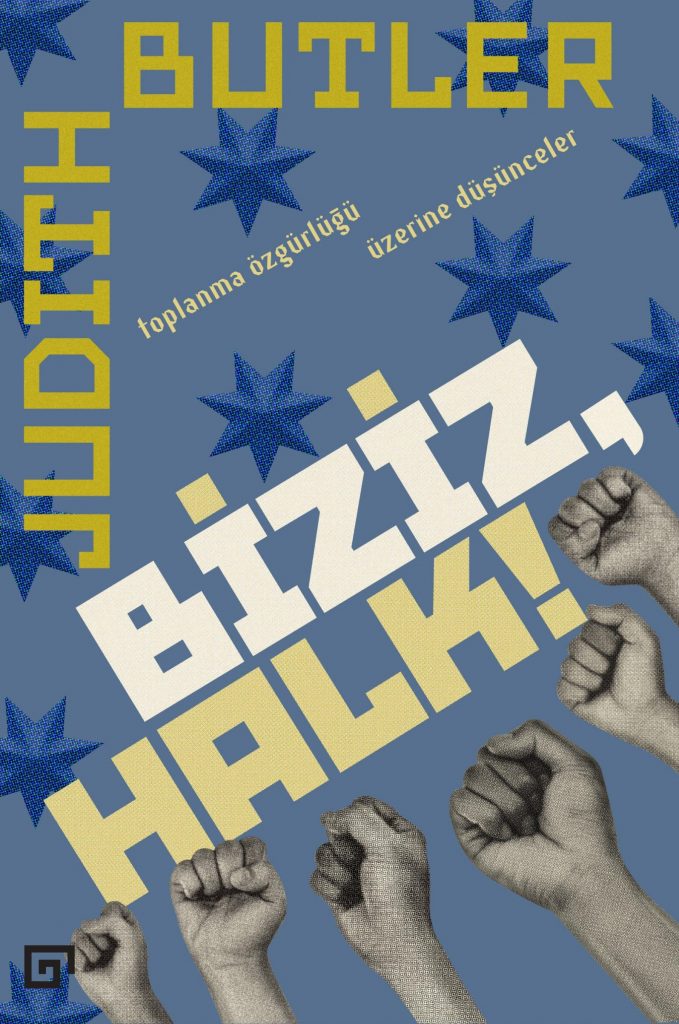 This book is the Turkish translation of Notes Toward a Performative Theory of Assembly, originally published by Harvard University Press. From the backcover of the English original:

“Judith Butler elucidates the dynamics of public assembly under prevailing economic and political conditions, analyzing what they signify and how. Understanding assemblies as plural forms of performative action, Butler extends her theory of performativity to argue that precarity the destruction of the conditions of livability has been a galvanizing force and theme in today s highly visible protests.

Butler broadens the theory of performativity beyond speech acts to include the concerted actions of the body. Assemblies of physical bodies have an expressive dimension that cannot be reduced to speech, for the very fact of people gathering says something without always relying on speech. Drawing on Hannah Arendt s view of action, yet revising her claims about the role of the body in politics, Butler asserts that embodied ways of coming together, including forms of long-distance solidarity, imply a new understanding of the public space of appearance essential to politics.

Butler links assembly with precarity by pointing out that a body suffering under conditions of precarity still persists and resists, and that mobilization brings out this dual dimension of corporeal life. Just as assemblies make visible and audible the bodies that require basic freedoms of movement and association, so do they expose coercive practices in prison, the dismantling of social democracy, and the continuing demand for establishing subjugated lives as mattering, as equally worthy of life. By enacting a form of radical solidarity in opposition to political and economic forces, a new sense of the people emerges, interdependent, grievable, precarious, and persistent.” 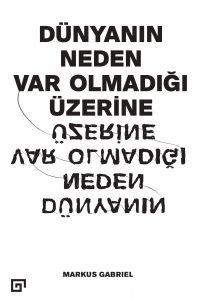 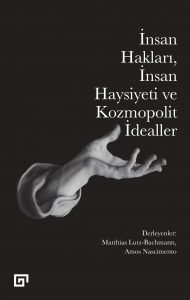