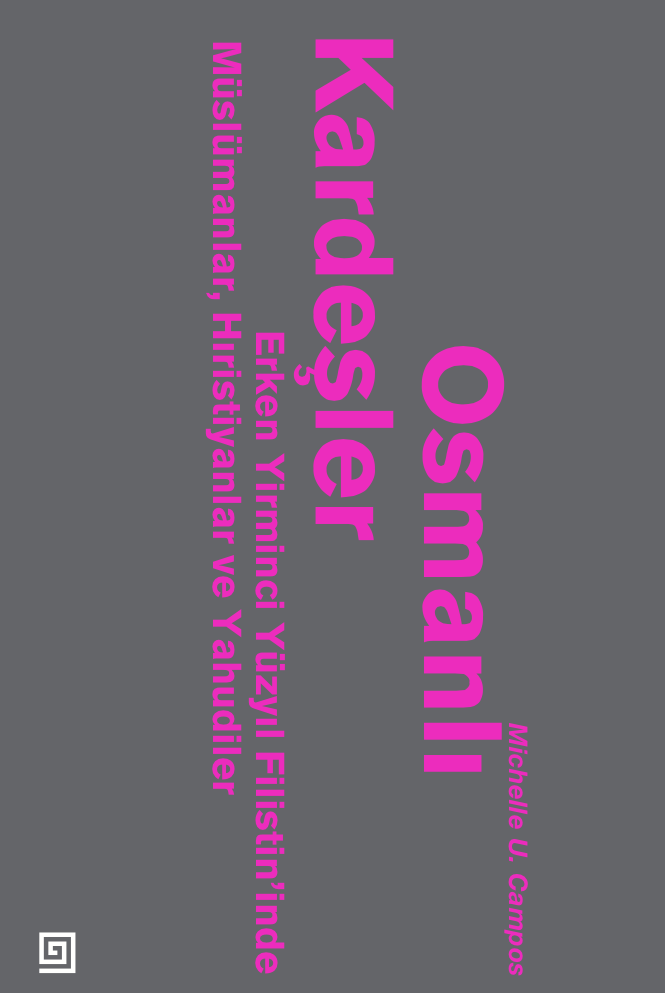 
TRANSLATED BY: Mine Yıldırım

This book is the Turkish translation of The Ottoman Brothers: Muslims, Christians, and Jews in Early Twentieth-Century Palestine, published by Stanford University Press. From the backcover of the English original:

“In its last decade, the Ottoman Empire underwent a period of dynamic reform, and the 1908 revolution transformed the empire’s 20 million subjects into citizens overnight. Questions quickly emerged about what it meant to be Ottoman, what bound the empire together, what role religion and ethnicity would play in politics, and what liberty, reform, and enfranchisement would look like.

Ottoman Brothers explores the development of Ottoman collective identity, tracing how Muslims, Christians, and Jews became imperial citizens together. In Palestine, even against the backdrop of the emergence of the Zionist movement and Arab nationalism, Jews and Arabs cooperated in local development and local institutions as they embraced imperial citizenship. As Michelle Campos reveals, the Arab-Jewish conflict in Palestine was not immanent, but rather it erupted in tension with the promises and shortcomings of ‘civic Ottomanism.'” 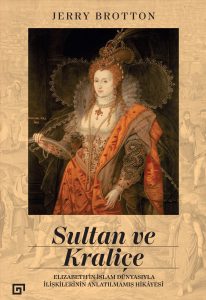 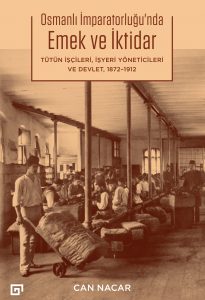