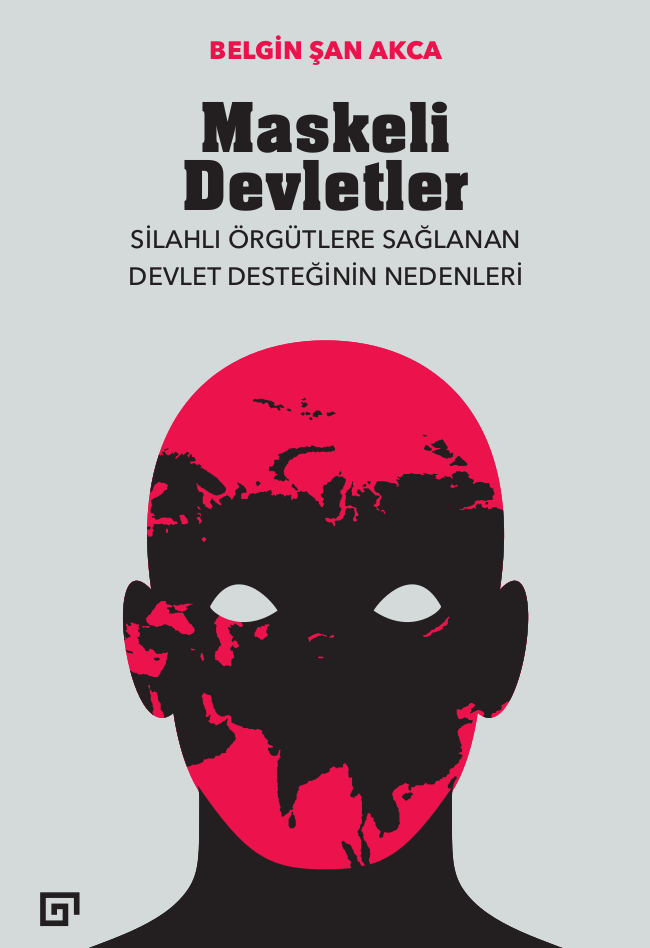 States in Disguise: Causes of State Support for Rebel Groups

The purpose of States in Disguise is to elucidate the complex forms of interaction between states and non-state armed organizations, considering both the processes that led to external state support and the motives of the actors behind this support. What are the reasons that compel states to this course of action? Why would rebel groups chose to cooperate with these states?

States in Disguise does not challenge our existing knowledge on the connections between states and armed organizations, but it takes this beyond what we know. Employing a data set on non-state armed groups, Belgin Şan Akca asserts that the cooperation between non-state armed organizations and states emerges as a result of mutual choices made by both organizations and states. Using 355 state selection and 342 organizational selection cases, she reaveals the roles played by interstate relations as well as by ethnic, religious, and ideological affiliations between states, armed groups, and other potential supporters. In this regard, she demonstrates that armed groups are also fundamental actors that can exist in their own right regardless of the choices of states, and that they have a profound impact on foreign policy. States in Disguise offers a method that is unlike those of the state-centered studies of basic theories of international relations.

States in Disguise is of particular significance for Türkiye, which is located in the Middle East, where a significant part of the world’s conflicts occur, and where security issues are a priority, and the work is bedside reading for academics, policy makers, and any readers interested in the subject matter.

Belgin Şan Akca is a faculty member at Koç University, College of Administrative Sciences and Economics, Department of International Relations.