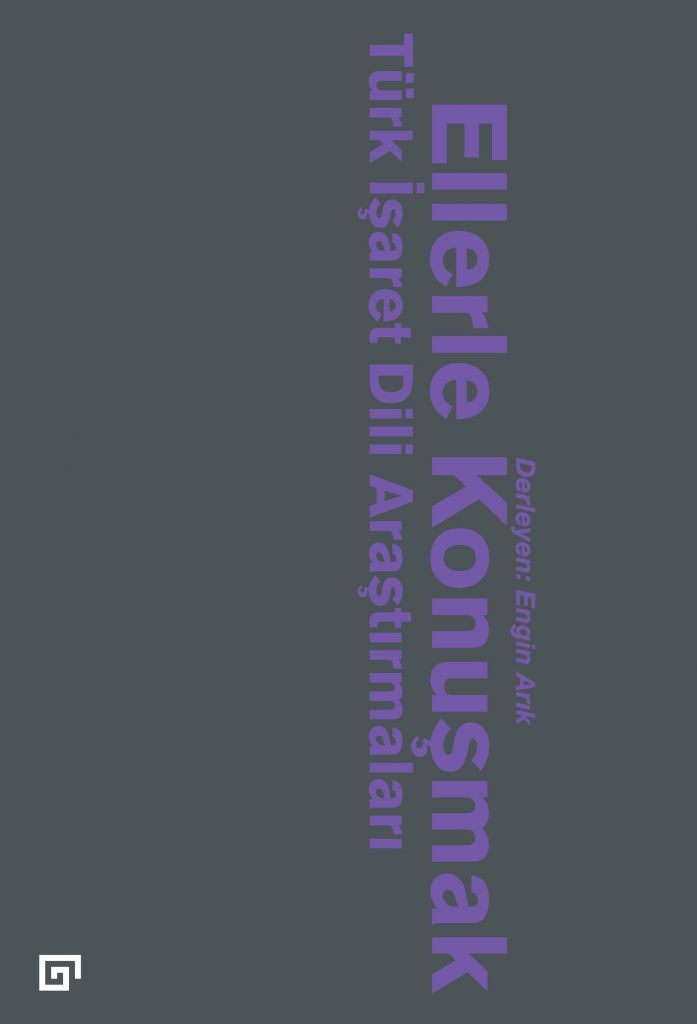 Language can be perceived as a piece of paper. On one side, there is the “thought”, and the “sound” on the other. These two are inseparable, and it is impossible to cut one side of the paper without cutting the other as well. This applies to language too. It is not possible to separate the thought from the sound. But what about when there is no sound? How does thought develop? These two questions encourage the linguists to study deafness, language, and cognition. Today, years of research proves that the sign languages answer the definition of “language”.

Despite the common belief, the sign languages was not derived from the spoken languages. In fact, they are as complex and rich and they contain both concrete and abstract concepts. Again, contrary to popular belief, there is more than one sign language, and knowing one does not mean knowing them all.