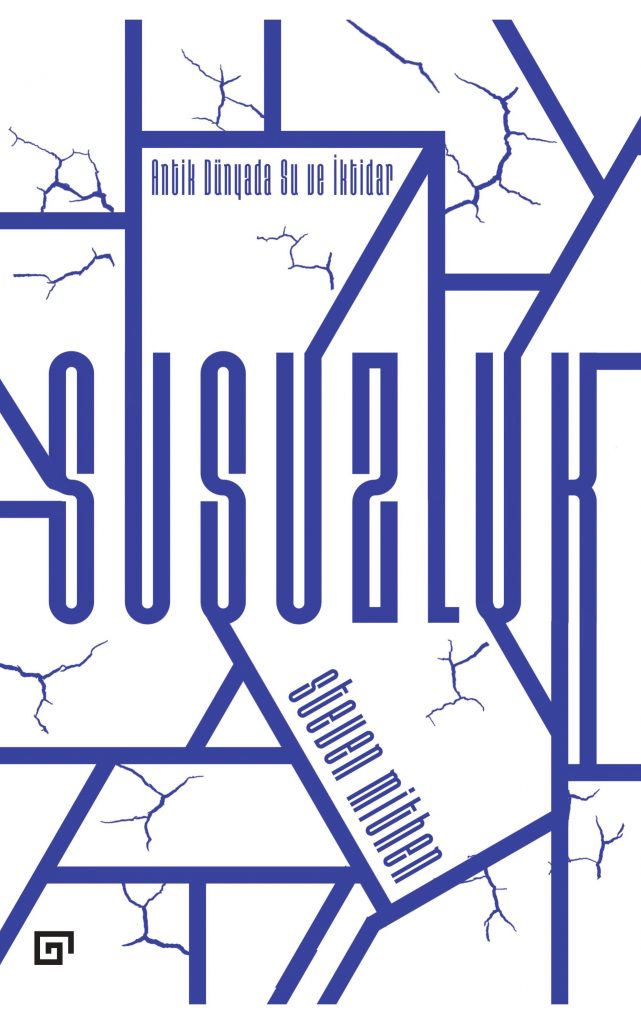 Water and Power in the Ancient World

This book is the Turkish translation of Thirst: Water and Power in the Ancient World published by Phoenix. From the backcover of the English original:

“Water is an endangered resource, imperiled by population growth, mega-urbanization, and climate change. Scientists project that by 2050, freshwater shortages will affect 75 percent of the global population. Steven Mithen puts our current crisis in historical context by exploring 10,000 years of humankind’s management of water. Thirst offers cautionary tales of civilizations defeated by the challenges of water control, as well as inspirational stories about how technological ingenuity has sustained communities in hostile environments.

As in his acclaimed, genre-defying After the Ice and The Singing Neanderthals, Mithen blends archaeology, current science, and ancient literature to give us a rich new picture of how our ancestors lived. Since the Neolithic Revolution, people have recognized water as a commodity and source of economic power and have manipulated its flow. History abounds with examples of ambitious water management projects and hydraulic engineering–from the Sumerians, whose mastery of canal building and irrigation led to their status as the first civilization, to the Nabataeans, who created a watery paradise in the desert city of Petra, to the Khmer, who built a massive inland sea at Angkor, visible from space.

As we search for modern solutions to today’s water crises, from the American Southwest to China, Mithen also looks for lessons in the past. He suggests that we follow one of the most unheeded pieces of advice to come down from ancient times. In the words of Li Bing, whose waterworks have irrigated the Sichuan Basin since 256 bc, ‘Work with nature, not against it’.”