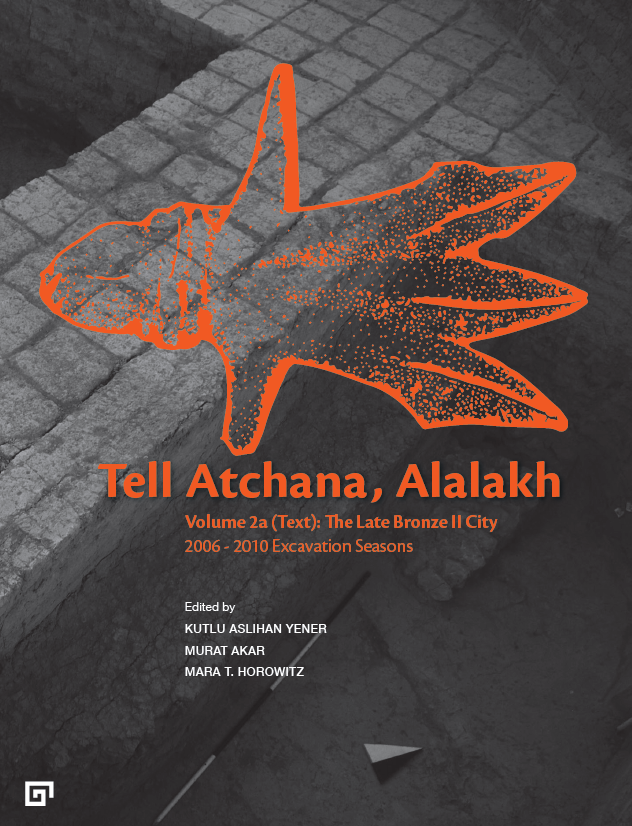 The excavations at Tell Atchana (Alalakh) are a part of long-range, broadly-based archaeological investigations in the Turkish state of Hatay’s Plain of Antioch, today called the Amuq Valley. Tell Atchana is located at the southern center of the valley close to the major westward bend of the Orontes River and was for nearly a thousand years the capital of a small Bronze Age principality called variably Alalakh and Mukish. This volume presents the major new archaeological campaign from 2006-2010, which was designed to revisit the phasing and dating of previously excavated strata, to explore untouched areas of the site, to establish a typology and seriation of local artifact types, and to study local cultural and political history in the dynamic and international Late Bronze II period.

The Alalakh Excavations project’s ongoing research on chronology, political history, material culture, city landscapes, international relations, and many other topics is beginning to form a coherent picture of ancient Alalakh. Coming into focus is a small city with ancient roots that dared to play a hard game of territorial checkers with its larger LB II neighbor kingdoms and empires. Today Alalakh continues to engage and amaze as excavations and analyses reveal surprise after surprise. The Alalakh Excavations project has taken great care to include a wide variety of scholarly voices and opinions and to challenge preconceptions and conventional wisdom at every turn. In keeping with the tradition of sound methodology and perseverance begun by Woolley, and the interdisciplinary and international spirit of the Alalakh Excavations project, this volume now proudly presents the excavation results of LB II strata from 2006-2010. 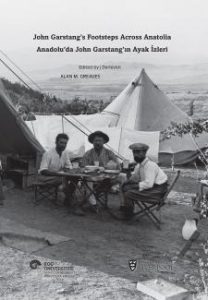 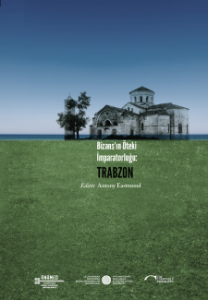 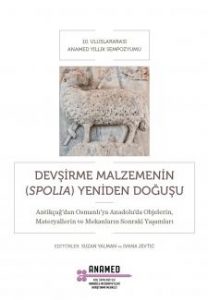