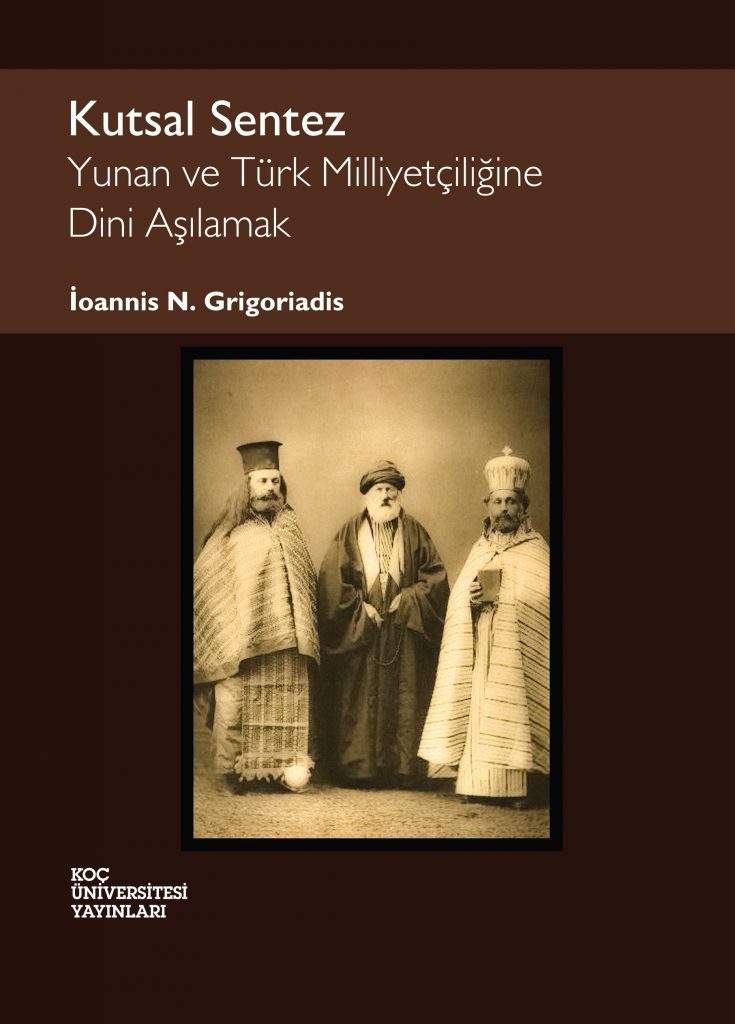 This book is the turkish translation of Instilling Religion in Greek and Turkish Nationalism: A “Sacred Synthesis”, Palgrave Pivot, 2012.

The first comparative study to examine the role of religion in the formation of Greek and Turkish nationalisms, this book argues that the shift to an increasingly religious paradigm in both countries can be explained in terms of the exigencies of consolidation and the need to appeal to grassroots elements and account for diversity.