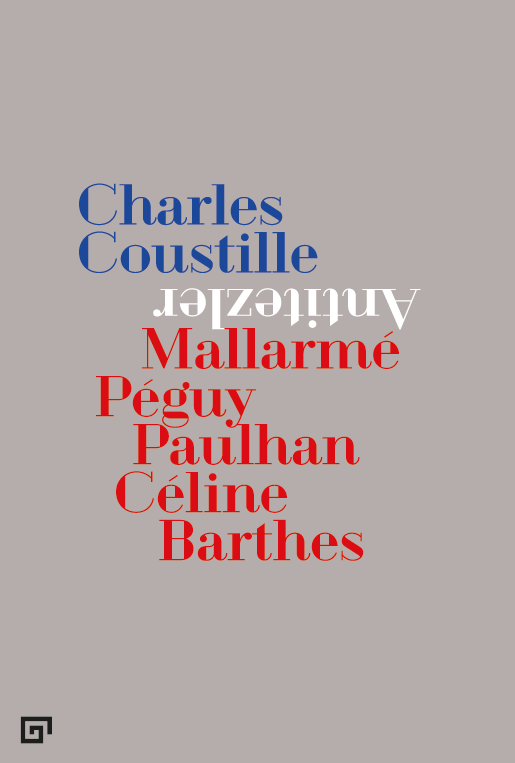 This book is the Turkish translation of Antithèses, originally published by Éditions Gallimard.

It is said that a tidal relationship exists between literary and academic fields. Authors and academics are considered each other’s antitheses. So, is there an impenetrable wall between these two worlds, and is there no way bridging them?

Antitheses reveals how the paths of literary and academic writing cross through the very special material that is the “author’s thesis.” In the context of author theses, could academic work not be a literary investment, or how much could literary work be influenced by academic research?

Focusing on the experience of France, Antitheses aims to make contributions to the history (that of the relationship of authors with the university) between the university and literature that waits to be written, and it provides a historical investigation in which the literary and academic worlds clash and challenge each other. The work also functions as an anti-guide for thesis writing, in which authors question academic norms and forms as they distill their writing advice.