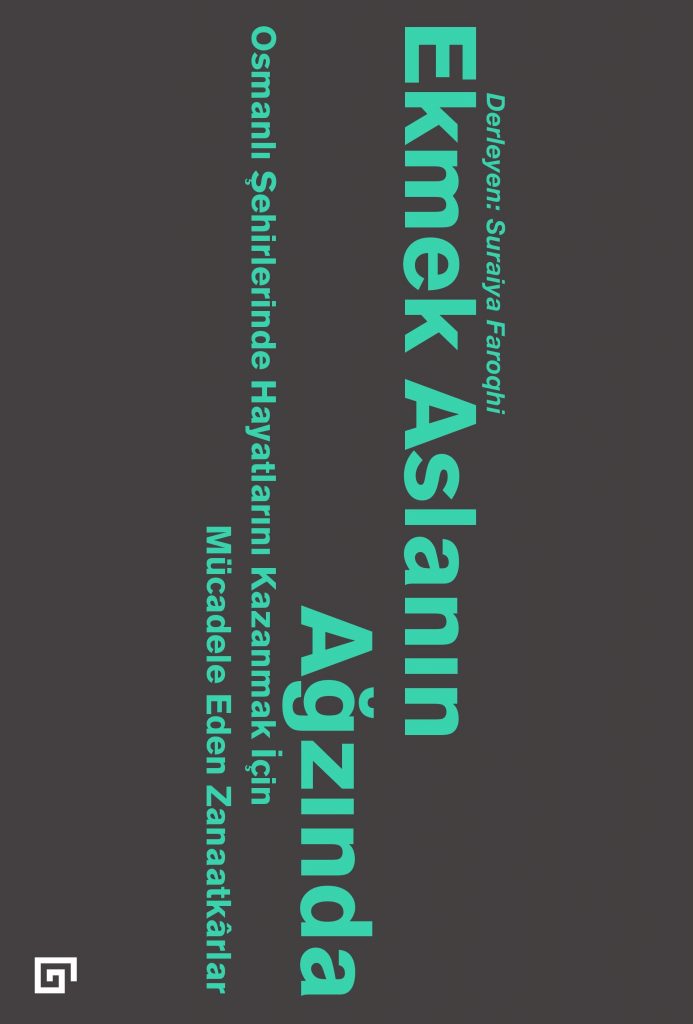 Bread from the Lion’s Mouth

Artisans Struggling for a Livelihood in Ottoman Cities

This book is the Turkish translation of Bread from the Lion’s Mouth: Artisans Struggling for a Livelihood in Ottoman Cities​ originally published by Berghahn Books. From the backcover of the English edition:

The newly awakened interest in the lives of craftspeople in Turkey is highlighted in this collection, which uses archival documents to follow Ottoman artisans from the late 15th century to the beginning of the 20th. The authors examine historical changes in the lives of artisans, focusing on the craft organizations (or guilds) that underwent substantial changes over the centuries. The guilds transformed and eventually dissolved as they were increasingly co-opted by modernization and state-building projects, and by the movement of manufacturing to the countryside. In consequence by the 20th century, many artisans had to confront the forces of capitalism and world trade without significant protection, just as the Ottoman Empire was itself in the process of dissolution.