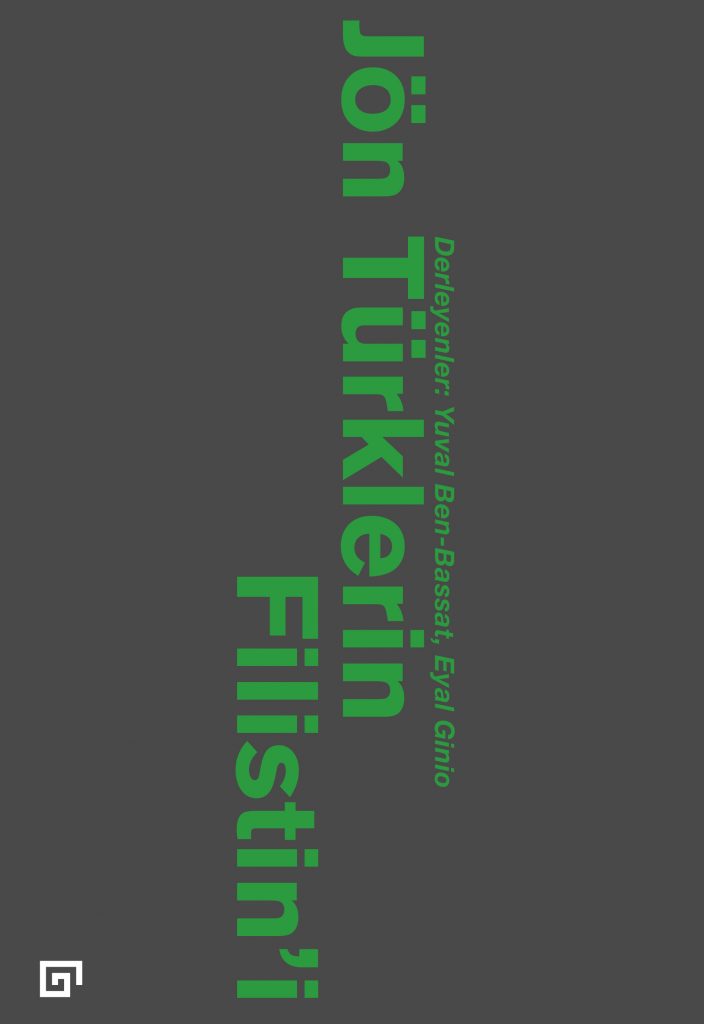 The Period of Young Turk Rule

This book is the Turkish translation of Late Ottoman Palestine: The Period of Young Turk Rule, published by Stanford University Press. From the backcover of the English original:

The decisive consequences of the Young Turk Revolution of 1908 had ramifications over the entire Ottoman Empire – and the Ottoman territory of Palestine was no exception. “Late Ottoman Palestine” examines the impact of Young Turk policies and reforms on local societies and administration, using Palestine as a prism through which to explore the impact of the Revolution in the provincial arena far from the administrative and political centre of the capital. It thus sheds light upon the last decade of Ottoman rule in Palestine, crucially dealing with the roots of Jewish-Arab conflict in the area and the early crystallization of Arab, Palestinian and Zionist identities, along with that of an Ottoman imperial identity. It will be a vital resource for students and researchers interested in the modern history of the Middle East, the Ottoman Empire and Palestine.