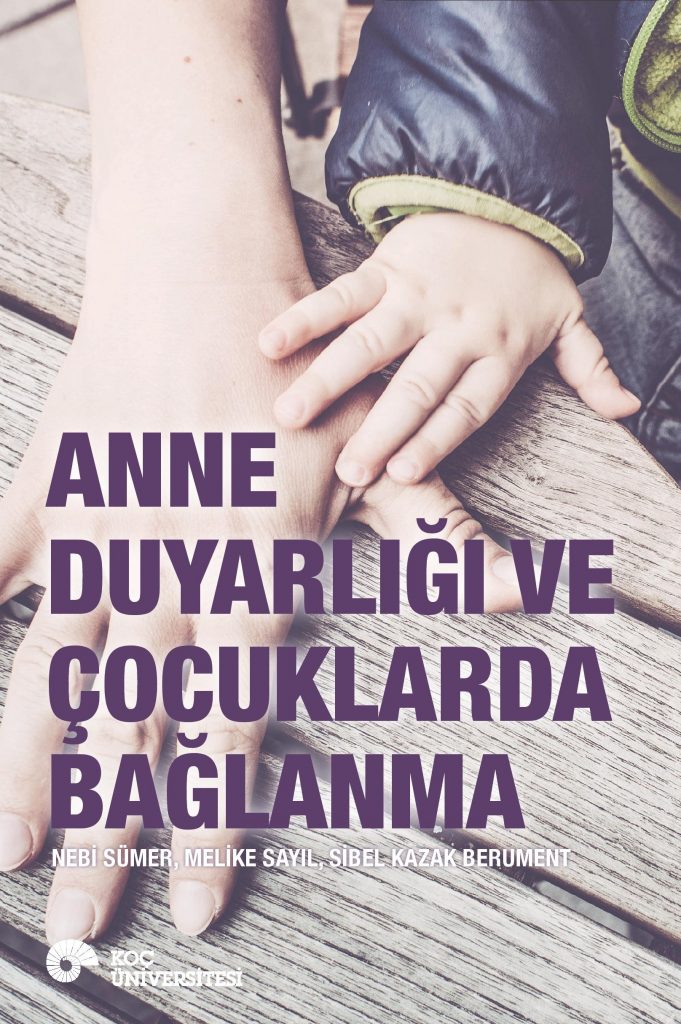 About 60 years ago, the pioneer of the attachment theory, John Bowlby, has made a revolution in psychology by discussing the lifelong effect of the attachment between the infants and the parents on the emotional development. Thanks to Bowlby’s theory and the attachment researchers, there has been quite a progress to understand the complex relationship between the parent’s behavior and the children’s reactions. Many means of measurement and application methods have been developed based especially on the attachment research in the West. Attachment theory has been the most influential model in psychology that can be applied to the daily life for parents, researchers and practitioners.

Maternal Care and Attachment in Infants, focuses on the early period of the attachment theory which is mostly ignored in the researches about the attachment theory in Turkey. With this three-year-long study, which was supported by TUBITAK, Nebi Sümer, Melike Sayıl and Sibel Kazak Berument makes a valuable contribution to the field, and provides a significant guide. 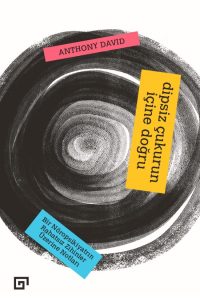 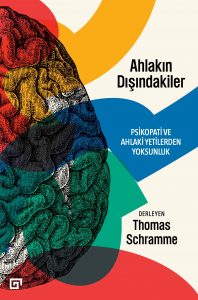 This book is the Turkish translation Testosterone: Sex, Power, and Will to Win published by Oxford University Press. From the backcover of […] 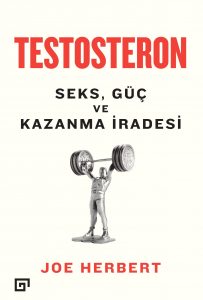 Testosteron
Sex, Power, and Will to Win