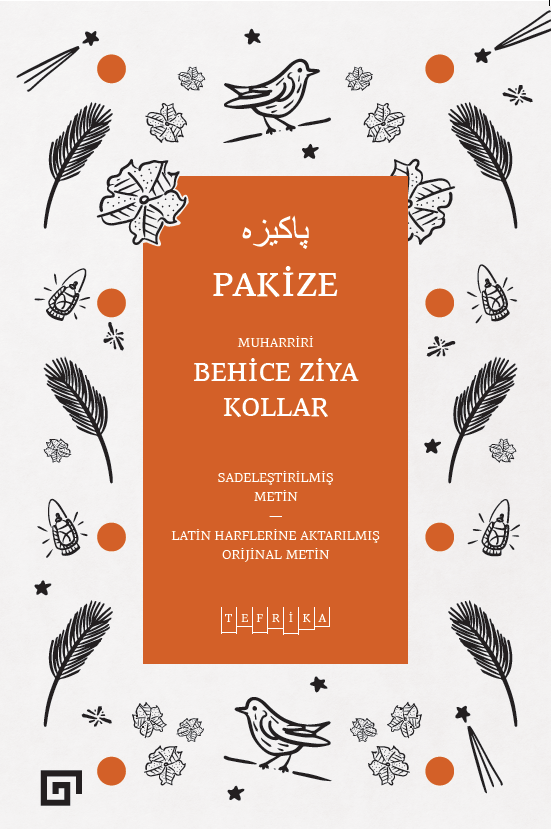 Pakize is connected to the tradition of the Tanzimat novel because it discusses issues such as marriage, westernization, education, and women’s liberation. However, the reflection of these problems through a woman’s perspective and emotional world makes Pakize “new” and “distinct.”

Pakize is a proud woman in her twenties who reads, writes, and criticizes. “An article about women and love” which she reads in the newspaper changes Pakize’s destiny. Her admiration for the author of the post unexpectedly turns into platonic love, then into obsessive passion. Written by journalist and translator Behice Ziya Kollar and serialized in Maarif magazine in 1895, Pakize is a novel that offers new opportunities for Turkish literature research. 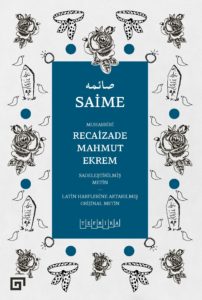 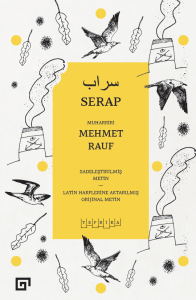