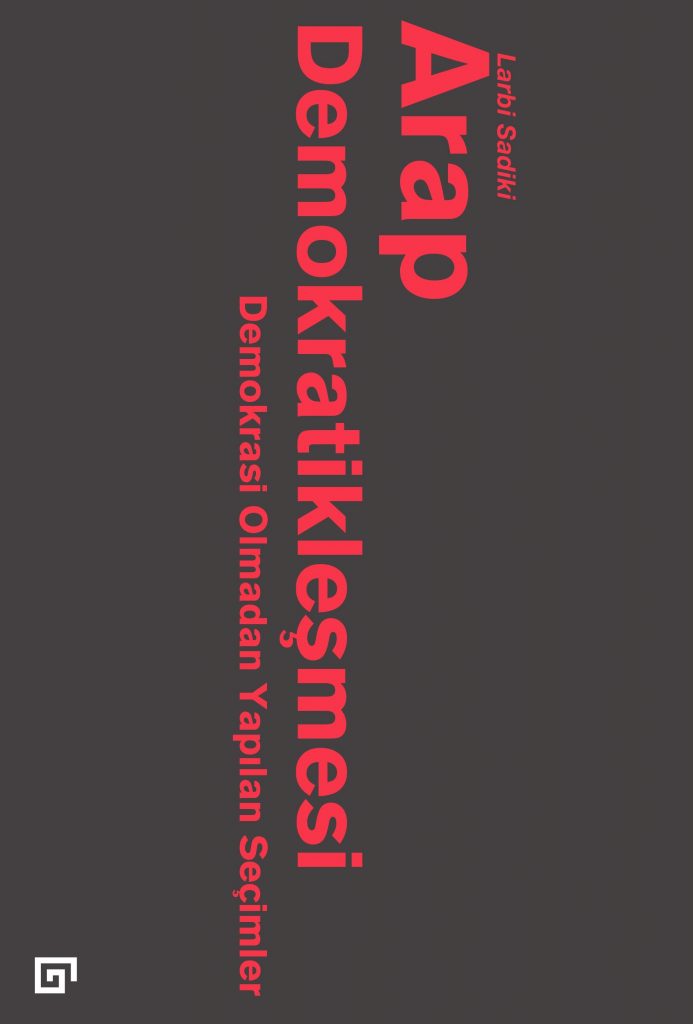 This book is the Turkish translation of Rethinking Arab Democratization: Elections Without Democracy​ originally published by Oxford University Press. From the backcover of the English edition:

“Rethinking Arab Democratization unpacks and historicizes the rise of Arab electoralism, narrating the story of stalled democratic transition in the Arab Middle East. It provides a balance sheet of the state of Arab democratization from the mid-1970s up to 2008.

In seeking to answer the question of how Arab countries democratize and whether they are democratizing at all, the book pays attention to specificity, highlighting the peculiarities of democratic transitions in the Arab Middle East. To this end, it situates the discussion of such transitions firmly within their local contexts, but without losing sight of the global picture, namely, the US drive to control and democratize’ the Arab World. Rethinking Arab Democratization rejects exceptionalism’, foundationalism’, and Orientalism’, by showing that the Arab World is not immured from the global trend towards political liberalization. But by identifying new trends in Arab democratic transitions, highlighting their peculiarities and drawing on Arab neglected discourses and voices, it pinpoints the contingency of some of the arguments underlying Western theories of democratic transition when applied to the Arab setting.”

This book is the Turkish translation of Why Social Justice Matters originally published by Polity Press. From the backcover of the […] 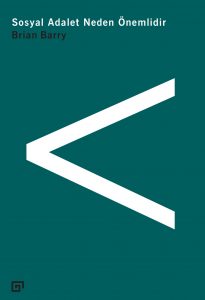