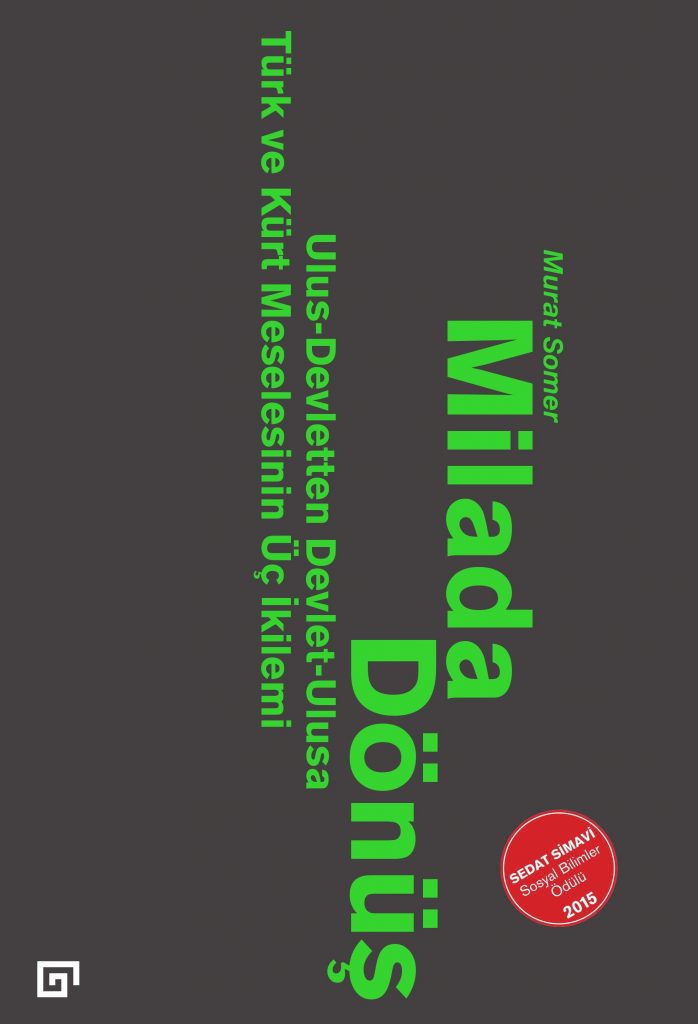 Return to the Point Zero

From the Nation-State to State-Nation, Three Dilemmas of the Turkish-Kurdish Debate

We are experiencing a turning point in Kurdish (and Turkish) debate. The root of the Kurdish problem lies in the developments and political decisions that took place between 1918 and 1926. The conditions and the questions that needed to be answered in those times are quite similar to the present days’ queries. Are we going to be able to give better answers this time? Murat Somer approaches to the topic with a wider perspective, and develops solutions by pointing out the obstacles along the way. According to Somer, in order to reach to the dilemmas within the very source of the problem, the studies should focus on Turks and the Middle East instead of Kurds. Having studied the Kurdish problem from the foundation of the Turkish Republic to the present, Somer concludes that there are three dilemmas in the basis of the debate: the insecurity that comes from the potential secessionism, the elite cooperation that arises from the ideological war or power struggle of the political actors, and the common identity that would both meet the Kurds demand to be equal and to be recognized, and would satisfy the society’s need for a common identity.

As the leaurate of the respectable Sedat Simavi Award for Social Sciences, Returning to the Point Zero provides congruent common identities, concepts such as the state-nation, and concrete proposals to overcome these dilemmas. 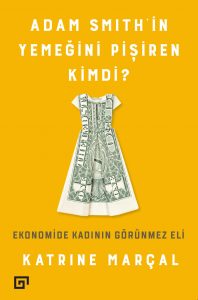