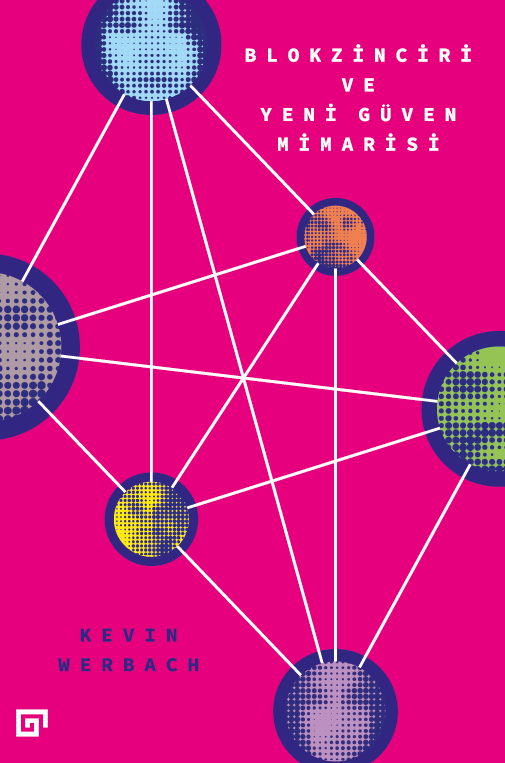 This book is the Turkish translation of  The Blockchain and the New Architecture of Trust, originally published by The MIT Press.

“You are starting a fascinating book about ‘blockchain,’ which has become one of the most popular concepts of recent years. This special work does not weigh down its reader with technical information, and it creates a discussion area by approaching the topic from a completely philosophical and practical viewpoint. On every page, one appreciates Kevin Werbach’s subtle wit and his skillful handling of the subject matter.”

It all started with the introduction of Bitcoin on January 3, 2009:

Billions of dollars were invested, thousands of new companies were established, great fortunes were made, new sectors emerged, and a lot of theft, debates, and fraud occurred as well; and all this was just the beginning.

Blockchain technology, which makes it possible to reliably create data records, to protect them and determine ownership without requiring centralized structures, forms the basis of cryptocurrencies such as bitcoin, but there is much more to it. First, blockchain brings along a distinctive new architecture of trust, at a time of a global crisis of confidence as people’s trust in governments, in the system, in companies, and even in each other has been shaken more than ever.

Just like the Internet itself, blockchain technology is a game changer with effects that can potentially be felt in every corner of the world, and unlike those who perceive blockchain as a panacea for all problems, Kevin Werbach approaches the issue with restraint.