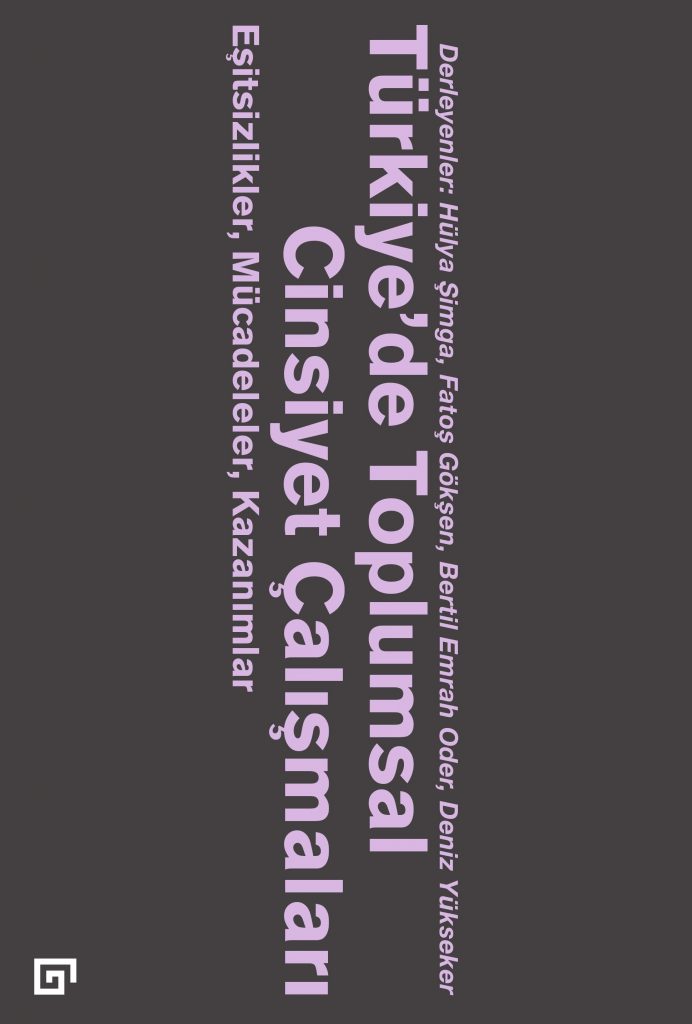 The common purpose of these studies that reveal the multidimensionality of the term, “gender”, is that they raise awareness about the significance of critical approaches towards generally accepted views, and develop solutions to the problems caused by gender discrimination. The articles composing the book analyze the gender issue through the perspective of distinct disciplines, such as law, philosophy, sociology and economics.

The topics discussed in the articles can be listed as; second-wave feminism, women act in the Ottoman Empire, feminist movements in Turkey after 1980, discussion on female quotas and participation of women in politics in 2000’s, women issues in the Constitution, gender and economic identity of woman in civil code, gender equality in employment and required refinements in labor legislation, gender inequalities in education, social status of rural women in Turkey, global solidarity of women against global capital markets, citizenship of women within the frame of social policy reform, and working conditions of immigrant women in prostitution sector.