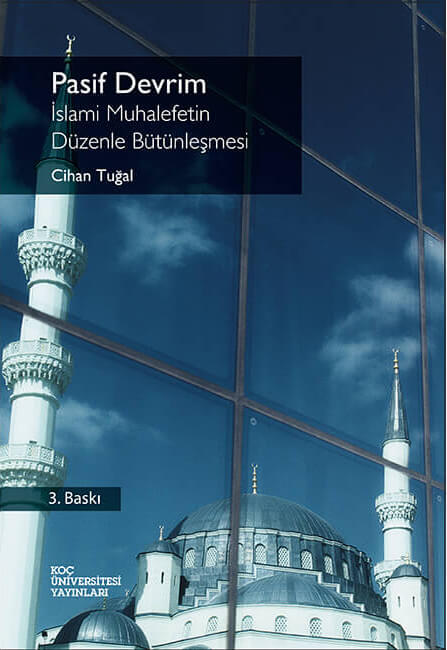 Passive Revolution tells us about the transformation of Sultanbeyli, which was once one of the radical Muslim districts of Istanbul, to liberal Islam. This book, which is a rich ethnography on the life in Sultanbeyli, presents how Islamic activists organize, how they retrieved in the unfolding of February 28th, and how they were absorbed by AKP. Cihan Tuğal claims that the absorption of a radical movement into the system is not simply a result of historical orientations or an inevitable consequence of the course of world, but a return of existential struggles. Tuğal compares his observations with Egypt and Iran to place the example of Turkey into a historical context and looks for the answer to the question of why Islamic politics were not integrated like other secular capitalisms. Where does the AKP’s whiteness (“aklığı”) come from? What makes this party different from other center parties that failed to naturalize capitalism? The answer lies on the history of the party that they seem to be wanting to forget. With their organizational skills, staff and partly with the language they use, AKP enabled the absorption of radical Islam into capitalism, which was the only mass resistance against it after 1980’s. This is the real achievement of them. The appropriate term for such an absorption is Marxist thinker Antoino Gramsci’s “passive revolution”. With placing this idea to the center of his analysis, Tuğal argues that the decisive factor in AKP government’s era is the naturalization of capitalism, and leading force of this process is AKP. 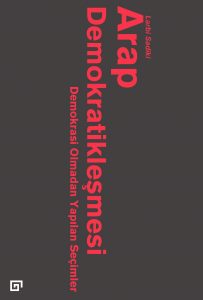